Canberra energy scheme set to include insulation subsidies
By Jordan Sargeant on January 11, 2019

The scheme, which was due to expire in 2020, has been used by almost half Canberra's households to try and cut down on their power usage.

As the ACT transitions to 100 per cent renewable energy in 2020, Climate Change Minister Shane Rattenbury said the scheme would look to "optimise environmental and social outcomes", by focusing on cutting greenhouse gas emissions and reducing power bills for low-income households.

The expanded scheme would incentivise Canberrans to switch from gas to efficient electric appliances and encourage homeowners to install insulation.

Heating and cooling makes up over 60 per of household energy usage in the ACT, which is much higher than most other Australian jurisdictions.

Mr Rattenbury said the ACT government would derive lessons from the pink batts affair and the ensuing royal commission to ensure the insulation was installed safely. “Our team is in the process of consulting stakeholders such as Access Canberra, Worksafe ACT and industry experts in the development of a possible new insulation activity that would be delivered safely," Mr Rattenbury said. 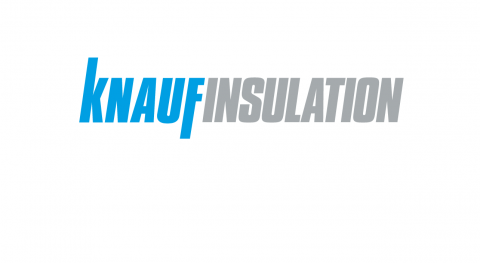 STAY COOLER THIS SUMMER AND SAVE ON ENERGY COSTS WITH EARTHWOOL® 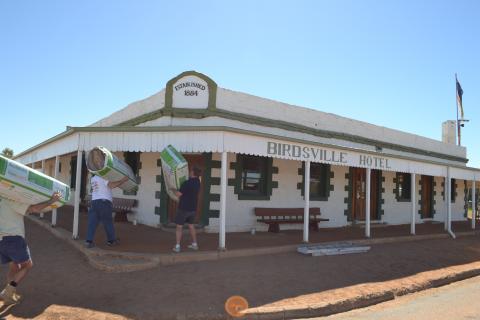 If you can’t stand the heat, it’s time to insulate.